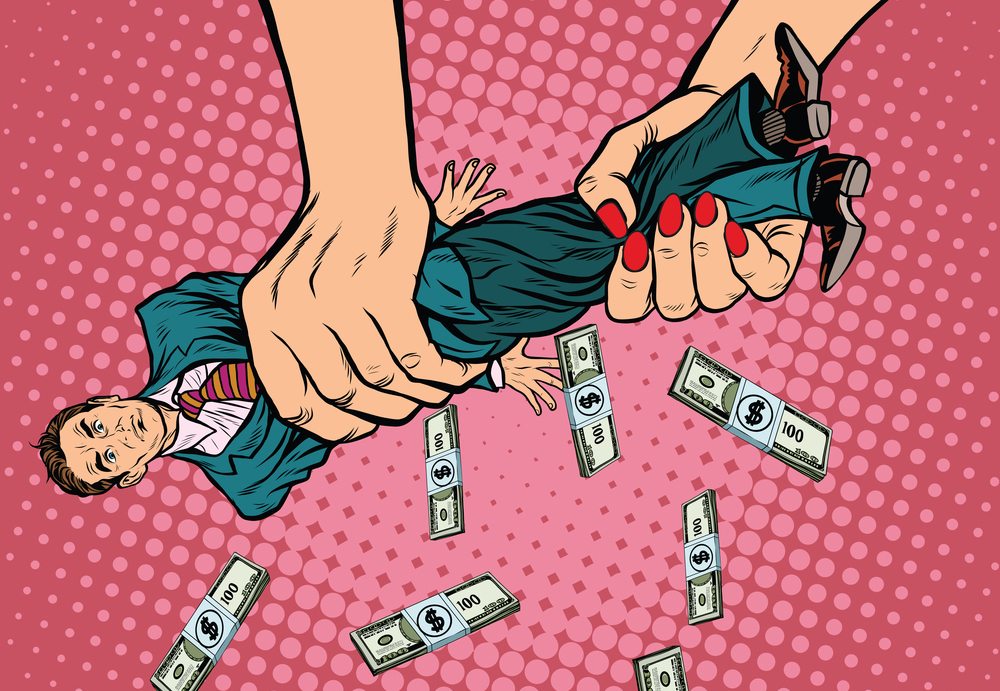 While it is more common for women to receive alimony from men, there is no prohibition from a husband receiving alimony from a wife; and my cousin Danny has handled both types of cases.

(1)  The standard of living established during the marriage.  Opulent or modest?

(3)  The age and the physical and emotional condition of both parties. Is he or she in good health with the ability to work?

(4)  The financial resources of each party; Was she or he a stay at home parent? Is he or she on a fixed income or in his or her prime earning years?

(5)  The time necessary for either party to acquire sufficient education or training to enable him or her to find appropriate employment.   Did he or she give up a job or career so that they will now need additional schooling or certifications to resume working?

(6)  The contribution of each party to the marriage, including, but not limited to, services rendered in homemaking, child care, education, and career building of the other party.

(8)  Such other relevant factors as the court deems equitable and proper. 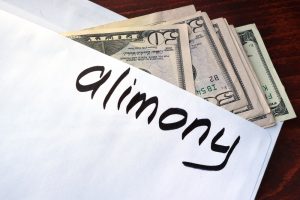 Remember, that the purpose of alimony is to provide support for either party, as needed, and minor children; the amount of alimony is to be determined from consideration of needs and ability to pay. McCurry v. McCurry, 223 Ga. 334, 155 S.E.2d 378 (1967).

O.C.G.A. § 19-6-1 PROVIDES THAT A PARTY SHALL NOT BE ENTITLED TO ALIMONY IF SEPARATION WAS CAUSED BY THAT PARTY’S ADULTERY, and that in alimony cases the court shall receive evidence of the factual cause of the separation and the conduct of each party toward the other. Owens v. Owens, 247 Ga. 137, 274 S.E.2d 484 (1981).