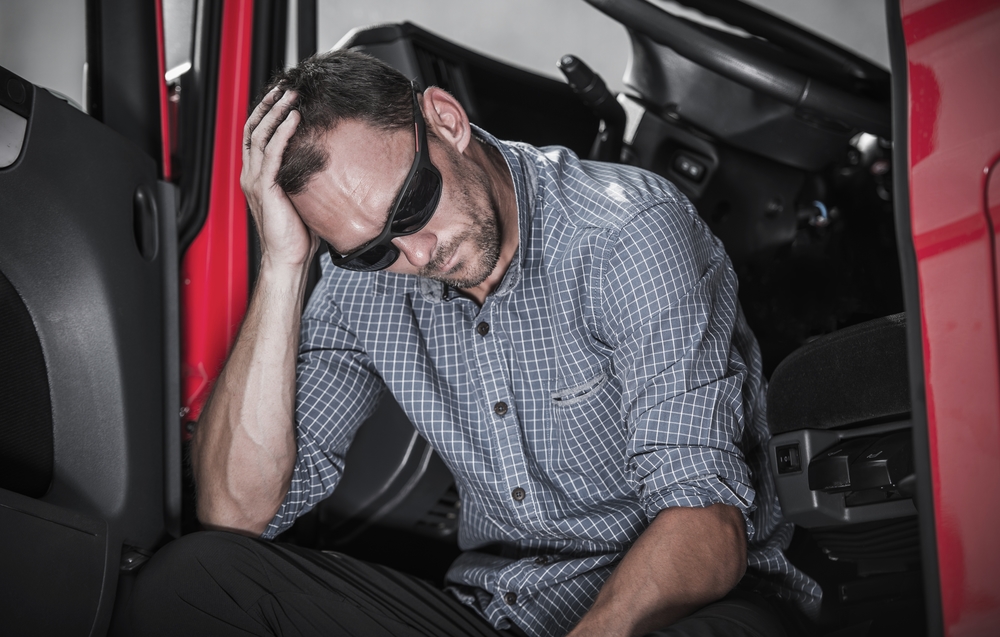 Revocations Triggered by Operation of Law

Remember, a DeKalb County, Fulton County, Cobb County, Gwinnett County of State of Georgia DUI Arrest triggers two different battles and the possibility of two separate license suspension. Failure to request a hearing with DDS is not advised because you will automatically relinquish your right to challenge any administrative license penalties you are facing and your driver’s license will be suspended. Furthermore, the license suspension hearing is an opportunity to depose or question the arresting officer prior to court trial without the presence of a prosecutor. You will be able to create a record or transcript of the arresting officer’s testimony. My Cousin can use this transcript to impeach the officer if he changes his testimony at trial. Failure to go to the administrative hearing without My Cousin Danny is suicide because you are not equipped to get up to speed on the rules of evidence and art of cross examination necessary to defeat the trained testimony of a police officer in a just a few weeks’ time.  Donato “Dan” Palumbo- a/k/a My Cousin Danny began his legal career in 2005 when he entered Pace Law School in White Plains, New York, and graduated with honors in 2009. Dan has been practicing law since 2010, is a member in good standing with the State Bar of Georgia, State Bar of New York, admitted to practice before the Georgia Court of Appeals, and Supreme Court of Georgia. Dan is also admitted to practice before the United States District Court for the Southern District of New York, and the United States District Court, for the Northern District of Georgia. Dan is experienced in trial practice, cross-examination, and criminal litigation; including traffic tickets, DUI, misdemeanors, and felony cases. A driver’s license represents freedom. You need a successful professional protecting your freedom- you need My Cousin Danny.

In Fulton County DUI Court, DeKalb County Magistrate Court, Gwinnett County Superior Court, Cobb County Georgia or any Georgia DUI case, you have 30 days to begin protecting your ability and privilege to drive. You have only 30 days from the date of your arrest to have My Cousin Danny file an appeal with DDS to maintain your ability to drive during the pendency of the DUI case.  The DSS appeal has a $150 filing fee and must be done to keep your ability to drive; or at least limit your license suspension in a HV case. Call My Cousin Danny to limit the suspension of your license and get your license restored as quickly as possible, 470-275-1500.

If requested My Cousin will send the Thirty (30) Day Letter and not charge you; that’s right- something free from a lawyer. You will need to pay any fee for the hearing but My Cousin Danny will send the letter for you to preserve your rights.  If retained, My Cousin Danny will send the letter certified mail with a return receipt requested for proof of delivery. Preparing and sending the letter is free, but you must provide $150 filing fee for the Georgia Department of Driver Services. If you do not hire My Cousin Danny, we will not receive any notice for your hearing and will not be tracking the case for you. It is your responsibility to make sure you appear at your license hearing; your license will most likely be suspended administratively for your Georgia DUI arrest if you fail to attend the hearing. But why go it alone, have My Cousin Danny provide the expertise and representation you need. Do you need a Lawyer? You sure do. (470) 275-1500

Following a DUI arrest or the refusal to take a breath or blood test in Georgia, you will have your driver’s license suspended until the criminal court hearing. However, you have the right to file an appeal with the Georgia Department of Driver Services (DDS) to contest the suspension. To Contest a DUI/Administrative License Suspension, or Limited Consent License Suspension the the fee is $150.00; to contest a permit suspension for a 2nd DUI the fee is $250.00. Upon receipt of your hearing request, filing fee, and the DDS Form 1205 from the arresting officer, the case will be docketed with the Office of State Administrative Hearings (OSAH), and the DDS will mail an extension of your temporary driving permit if your license/driving privilege is otherwise valid.  You will receive notice of the date, time and place of the hearing by mail from OSAH. The appeal will allow you and My Cousin Danny to go to OSHA for a hearing to plead your case against license suspension. The OSHA hearing is only to determine the initial license suspension, not to make a ruling on the criminal DUI charge. The Administrative License Suspension hearing determines whether the DUI defendant’s driving privileges will be suspended prior to a conviction of DUI in criminal court. A conviction for DUI in criminal court carries other additional license suspension provisions in addition to the administrative license suspension. However, if you prevail at the administrative license suspension hearing you will keep your license until final resolution of your DUI case, and that can be many many months.

The arresting officer must show that there was reason to believe that you were driving a vehicle while under the influence of alcohol or drugs; were lawfully placed under arrest, or an accident occurred as a result of you driving under the influence; and you were properly read and advised of statutorily required consent laws, and the penalties for refusing to a BAC test; and you refused the test or were given a test with results above the legal limit for your classification of license; and all tests were administered  legally, handled by the correct individuals, and the machines used was in good working order. The administrative judge will make a decision within five business days. A decision favorable to the motorist will result in their driver’s license being reinstated; while a ruling supporting the officer’s testimony will result in suspension of the motorist’s driving privileges.  See, https://osah.ga.gov/wp-content/uploads/2016/07/post-duilicensing.pdf