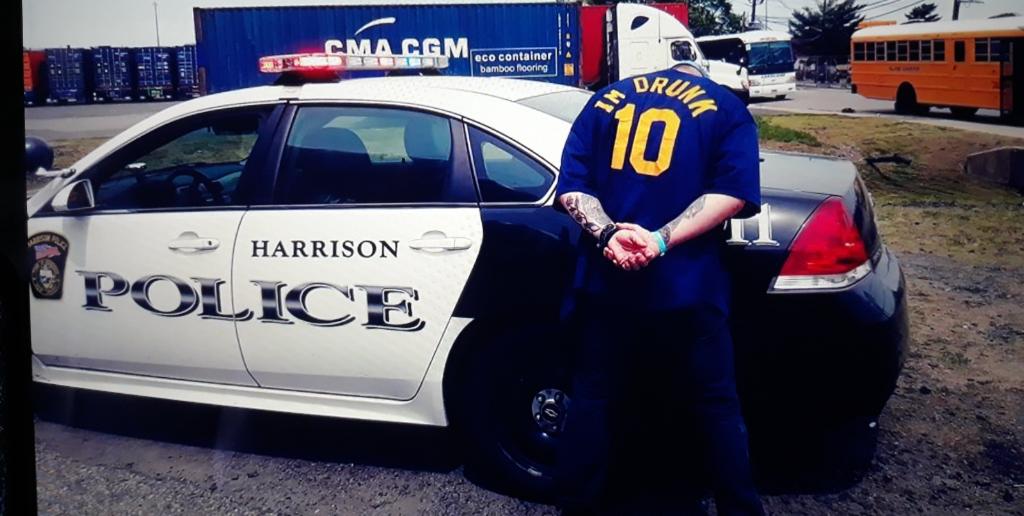 What is the Penalty for My DUI?

This is a common question, and the answer is it depends. Let My Cousin Danny evaluate your case and put you in the best position to keep your license, pay the least amount in fines, or have the case dismissed entirely.

A first conviction for a DUI will be a minimum fine of $300.00 up to a maximum of $1,000.00, ten days to 12 months imprisonment, a minimum 40 hours of community service, drug and alcohol evaluation with any recommended treatment, and successful completion of DUI school. However, if the alcohol concertation was under 0.08 (0.02 under 21, or 0.04 commercial license) the judge can suspend, stayed, or probated any jail time. If the offender’s alcohol concentration at the time of the offense was 0.08 grams or more (0.02 under 21, or 0.04 commercial license), the judge may suspend, stay, or probate all but 24 hours of any term of imprisonment.

A First DUI conviction without 12-Month Imprisonment will lead to a mandatory probation period of 12 months, with the individual being given credit for any time spent incarcerated.

For a driver over 21 years old a DUI will most likely result in a 120-day license suspension, $210.00 fine and DUI school; with limited driving permit being made available if the driver qualifies.

DUI lawyer My Cousin Danny employs many successful defenses to combat a DUI arrest.  From challenge the validity of the DUI stop, suppressing test results by filing motions, challenging the method of field sobriety testing, challenging the implied consent notices, and or the validity of the breath or blood test results My Cousin Danny is equipped to get your case dismissed, or get you the best possible result.

Second DUI within ten-years of a prior DUI 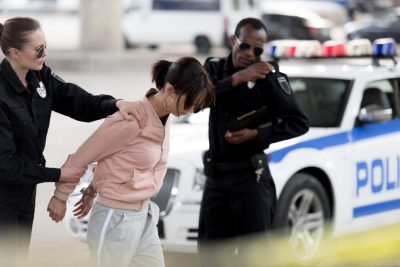 A second DUI within a ten-year period will likely result in a fine of not less than $600.00 and not more than $1,000.00, a period of imprisonment of not fewer than 90 days and not more than 12 months. The judge may probate a portion of the imprisonment; however, the offender shall be required to serve at least 72 hours of actual incarceration. Furthermore, a second in ten offender will perform at least 30 days of community service; completion of a DUI Alcohol or Drug Use Risk Reduction Program within 120 days following the conviction (or within 90 days of release from custody if incarcerated); get a clinical evaluation for drug and alcohol abuse with, completion of a substance abuse treatment program if referred; and be subject to a period of probation of 12 months less any days during which the person is actually incarcerated.

A second in ten DUI in DeKalb Superior Court, Gwinnett Superior Court, Fulton State Court, Cobb County Superior Court or anywhere is the State of Georgia is no joke. That is why you need a knowledgeable and aggressive advocate on your side. My Cousin Danny will take the time to review the records, get the police reports, watch the officer’s body cam footage and put you in the best position to win your case, or minimize penalties.

After serving 18 months of your three-year suspension, you can request early reinstatement of your license if you’ve met certain requirements. You’ll have to provide the DDS with proof that you’ve completed a state-approved Risk Reduction Program, and you’ll have to pay a reinstatement fee of $210.00; and you will also have to provide proof that you’ve had an IID installed in your vehicle for a one-year period.

Let My Cousin Danny explain how you cannot just wait out the full three years of suspension and have your license reinstated. Georgia law makes it clear that if you want your license back, you have to completion a Risk Reduction Program and pay the reinstatement fee, no matter how much time has passed since your conviction. Let My Cousin Danny show you how a license suspension resulting from a conviction is different from an “administrative license suspension.” An administrative suspension can be imposed by DDS before you even go to court for your DUI.  Confused? -That’s understandable. That is why you need My Cousin Danny to protect you.

If your DUI conviction was drug-related (the influence of drugs alone, or alcohol and drugs combined) you face different rules regarding license suspension. For a second DUI-Drug conviction in five years, DDS will issue a yearlong “hard suspension” of your license, meaning that you won’t be allowed to drive for 12 months, period. But if you enter an alternative sentencing program like a DUI or Drug Court, you might be eligible for limited permit.

Third DUI within ten-years of Prior DUIs

A third DUI within a ten-year period is a “high and aggravated” misdemeanor. For the third conviction within a ten-year period of time, as measured from the dates of previous arrests for which convictions were obtained (or plea(s) of nolo contendere were accepted) to the date of the current arrest for which a conviction is obtained (or a plea of nolo contendere is accepted) you can expect a fine of not less than $1,000.00 and not more than $5,000.00; A mandatory period of imprisonment of not fewer than 120 days and not more than 12 months, the judge may probate a portion of  imprisonment, but the offender shall be required to serve15 days of incarceration. Furthermore you will perform 30 days of community service; Complete of a DUI Alcohol or Drug Use Risk Reduction Program within120 days of the conviction, (or within 90 days of release from custody); receive a clinical evaluation, and completion of any substance abuse treatment program recommended; and period a of probation of 12 months less any days during which the person is incarcerated.

If this is your third offense within a five -year period, and you are 21 or over, you have achieved the status of Habitual Violator and your license is revoked for five years. In order to get your probationary license after two years, you will have to complete DUI school, complete assessment and counseling, and have the ignition interlock device installed in your car. You can then get your probationary license and will be required to have the ignition interlock device for at least six months.