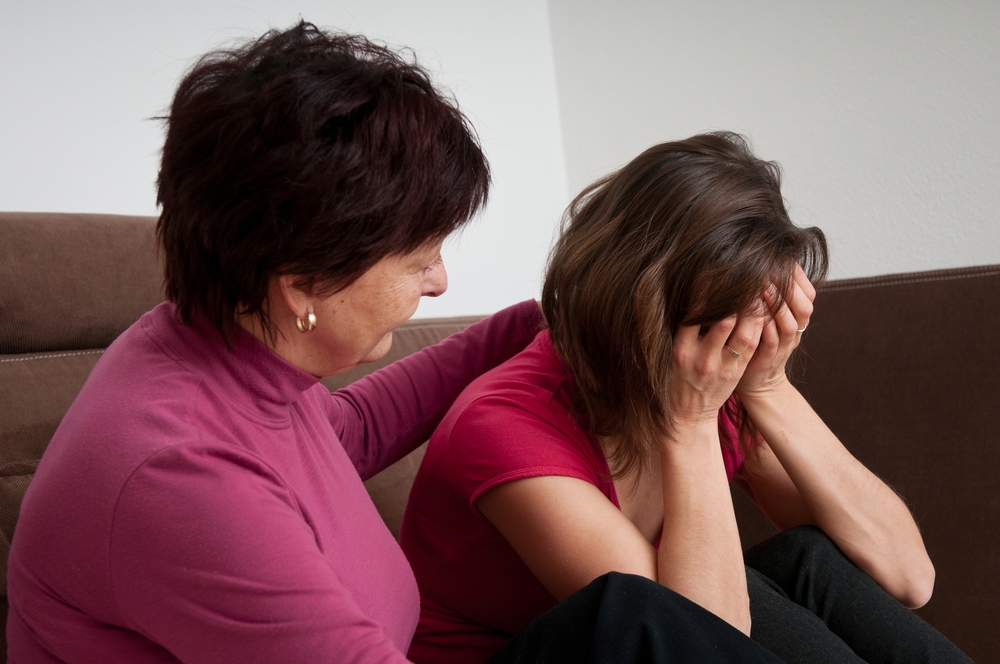 So you have lost your misdemeanor traffic case which is triggering a mandatory report being sent to DDS that will end up with your license being suspended. If you are eligible for conditional driving privileges this might not be such a big deal, but if this is not your first rodeo with DDS you need to act fast.  Any challenge  to  a  misdemeanor  conviction  of  any of the  traffic  laws  of the State of Georgia or the  traffic laws  of  any  county  or  municipal  government  must be filed within 180 days of the date the conviction becomes final.  Failure to file the challenge within 180 days shall divest the court of jurisdiction.  By just filing a notice of appeal DDS not halt administrative suspension proceedings.  However, If the appeal is successful and the conviction is overturned DDS will amend you driving record appropriately upon receipt of the results of the appeal. Put your cousin to work; have My Cousin Danny appeal your conviction in Cobb County Georgia, DeKalb County Georgia, Fulton County Georgia, Gwinnett County Georgia, or anywhere in the State of Georgia where you need help.

If you are sentenced under Georgia’s First Time Offenders Act and you successfully complete all terms of your sentence without committing a new crime, you will not have a conviction, and the charge will be sealed from your official criminal history.

If this is the first time that you have been arrested you are most likely scared about how a conviction will impact the rest of your life; and confused as to the process and what will happen going forward. If this sounds like you, you need My Cousin Danny to help you through the process and get the best possible result for you.

Georgia’s First Time Offenders Act is a law that allows some first-time offenders charged with certain crimes to enter a plea of “guilty” or “nolo contendere” but avoid a conviction.  A person can only use the First Time Offender Act once.

According to the GBI: “upon a verdict or plea of guilty or nolo contendere, but before an adjudication of guilt, the court may, in the case of a defendant who has not been previously convicted of a felony, without entering a judgment of guilt and with the consent of the defendant, defer further proceeding and place the defendant on probation as a first offender.”

A person will be given a sentence that will require him or her to perform certain acts or do certain things. The sentence could include a period of probation, community service, drug and alcohol treatment, anger management classes, payment of restitution to victims, payment of fines and fees, or even incarceration. Once the terms of the first offender sentence are successfully completed, and the person discharged, the charges would be sealed on the GCIC database when the discharge is applied to the GCIC criminal history; however, the information may be available through other sources, including court docket books, criminal justice agency websites, or through “third party” vendors. The record is not automatically sealed based on completion of the sentence requirements.

You may be eligible for First Time Offender treatment if you:

Once you complete the terms of your sentence, the probation officer should ask the judge to issue an Order of Discharge.  The judge will issue the Order, and file it in the Clerk’s office.  You should get a Certified Copy from the Clerk, and keep it in a safe place.  The Clerk will enter the Order of Discharge on your official Georgia criminal history record, and the record of the case will be sealed from your GCIC criminal history record for most, but not all, employers.

For drug offenses, Georgia has a separate First Offender law. O.C.G.A 16-13-2 is the “conditional discharge” statute. If you plead guilty under this provision, you do not suffer certain losses of your civil liberties; mainly you do not have your drivers license suspended. If you successfully complete your sentence under the provisions of 16-13-2, the record of the offense can be cleared from your criminal history.

OCGA 42-8-60 states, in part, that If a defendant has not been previously convicted of a felony, the court may, upon a guilty verdict or plea of guilty or nolo contendere and before an adjudication of guilt, without entering a judgment of guilt and with the consent of the defendant, defer further proceedings and:

(1)  Place the defendant on probation; or

(2)  Sentence the defendant to a term of confinement.

(b)  The court shall not sentence a defendant under the provisions of this article unless the court has reviewed the defendant’s criminal record as such is on file with the Georgia Crime Information Center.

(c)  When a court imposes a sentence pursuant to this article, it:

(d)  The court may enter an adjudication of guilt and proceed to sentence the defendant as otherwise provided by law when the:

(1)  Defendant violates the terms of his or her first offender probation;

(2)  Defendant is convicted for another crime during the period of his or her first offender sentence; or

(3)  Court determines that the defendant is or was not eligible for first offender sentencing under this article.

(e)  A defendant sentenced pursuant to this article shall be exonerated of guilt and shall stand discharged as a matter of law as soon as the defendant:

(1)  Completes the terms of his or her probation, which shall include the expiration of the sentence by virtue of the time frame of the sentence passing, provided that such sentence has not otherwise been tolled or suspended;

(3)  Is released from confinement and parole, provided that the defendant is not serving a split sentence.

A person id not eligible for First Offender Treatment if they have been found guilty or entered a plea of guilty or a plea of nolo contendere for the following offenses:

When a defendant has entered a plea under the First Offender statute for a traffic offense that is reportable to the DDS, the court must report the plea/conviction to DDS.  If a conviction for a traffic offense is reported to DDS that mandates suspension of the driver’s license  or privilege, and the defendant has been granted “First Offender” status, the driver’s license will still be suspended or revoked as required by law.  O.C.G.A.  §40-6-391(f) specifically prohibits first offender status for people convicted of, or entering a plea to a DUI.