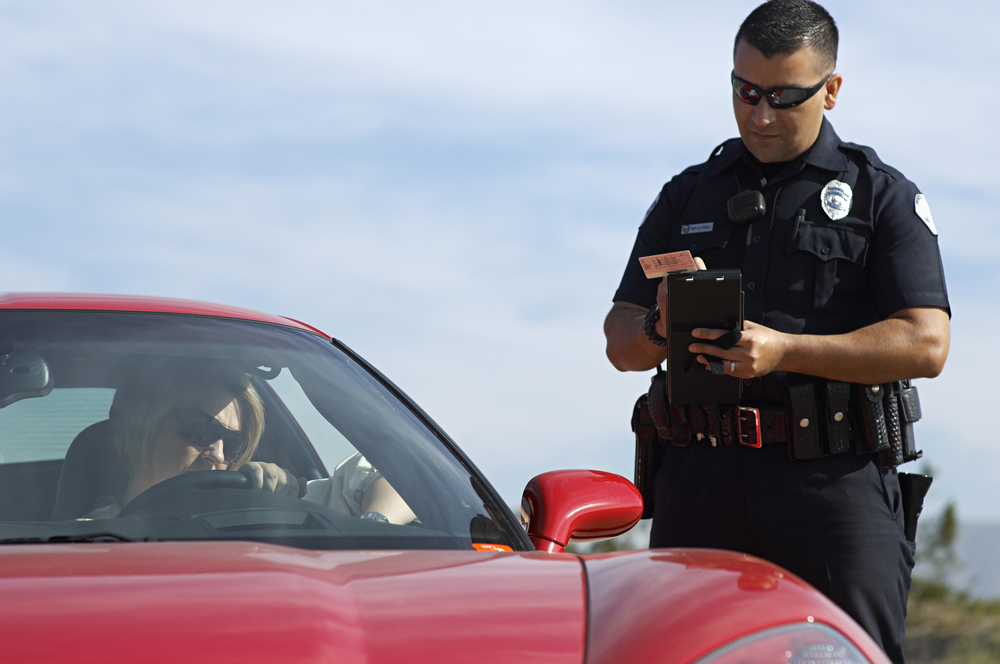 (2)  Any felony in the commission of which a motor vehicle is used;

(4)  Racing on highways and streets;

(5)  Using a motor vehicle in fleeing or attempting to elude an officer;

(6)  Operating a motor vehicle with a revoked, canceled, or suspended registration in   violation of Code Section §40-6-15;

This has nothing to do with driving under the influence or drunk driving; the issue is merely driving after being declared a Habitual Violator (HV).  An HV is not allowed to drive for up to 5 years; after 2 years an HV may qualify for a special permit.

Being a Habitual Violator is not a crime in Itself

There are 4 different levels of the Habitual Violator in Fulton County, Cobb County, Gwinnett County, DeKalb County and the State of Georgia.

The least serious HV charge in Georgia is being caught driving after your 5-year license suspension has expired but you have not reinstated your Georgia Driver’s license.  In this case you could have gone and got your license back but failed to do it.  This is Misdemeanor Habitual Violator in DeKalb, Fulton, Gwinnett, Cobb and all Counties of Georgia.  You will be facing misdemeanor consequences which include up to 12 months in jail and a fine up to $1000.

The next Habitual Violator offense in level of seriousness is violating the HV limited permit.  In this situation, you are legally driving on the HV permit but driving outside the of the permit’s limitations.  On a limited Habitual Violator permit you are allowed to drive in the following circumstances:

(iv) Attending regularly scheduled sessions or meetings of support organizations for persons who have addiction or abuse problems related to alcohol or other drugs;

(v) Attending under court order any driver education or improvement school or alcohol or drug treatment program or course approved by the court which entered the judgment of conviction resulting in revocation of his driver’s license or by the commissioner.

If you are caught driving outside of these limitations while having the HV limited permit, you have committed the offense of Misdemeanor Habitual Violator and are subject to misdemeanor punishments as well as losing your HV permit for the remainder of the 5-year license suspension. 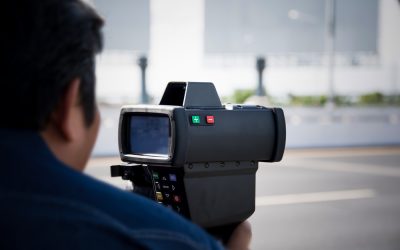 The next level of HV offense is being caught driving without a limited HV permit.  Just by being caught driving in this situation (not a DUI, just any operation of a motor vehicle), you have committed a felony (punishable with 1 to 5 years in prison).  Conviction of a felony in Fulton County, Gwinnett County, DeKalb County, Cobb County or anywhere in the State of Georgia is a life-changing event.  It is very common that persons charged with an HV Felony in Georgia will be sentenced to prison.  Prison means a Georgia State Penitentiary, not 901 Rice St NW, Atlanta, GA 30318; 4425 Memorial Dr, Decatur, GA 30032; not 2900 University Pkwy, Lawrenceville, GA 3004; not 1877 County Services Pkwy, Marietta, GA 30008; The big house, 300 1ST Ave South, Reidsville, GA 30453 or one of the 33 state prisons across the state of Georgia, which house nearly 52,000 offenders.  In addition, you will lose your right to vote and your right to own a firearm.   My Cousin Danny would not do well in prison, and neither will you.

The most serious level of Habitual Violator is being caught DUI (or committing another serious offense) while being a HV.  In that situation you are facing a hard time felony, as above; as well as facing additional consequences for the DUI and other charges.  If the DUI itself is a 4th DUI this can be a felony DUI. So you will have two felonies for the same occurrence; once again, hard time with hard company. A Judge can Order these jail sentences to run consecutive (one after another) and not concurrent (at the same time); meaning that you may be facing in excess of 5 years in prison.  Time is of the essence.  You need the help of the best DUI lawyer in Fulton County, Gwinnett County, DeKalb County, Cobb County Georgia, My Cousin Danny.

For a third DUI within a in a five-year period, the license plates of all motor vehicles registered to the offender must be surrendered. Once the offender obtains either a probationary license or full reinstatement, license plates can be reissued. Special hardship plates are available in certain circumstances for co-owners or family members. Additionally, your photograph, name and address, as well as the date, time, place of arrest will be published in your local newspaper. You will be charged $25.00 for this notice. You can go to the DDS website at http://www.dds.ga.gov to read the full list of suspensions and fines.

As you can see it is best not to receive a third conviction for DUI in the State of Georgia, Fulton County Court, Cobb County Superior Court, DeKalb County State Court, Gwinnett County State Court. That is why you need My Cousin Danny to review the evidence against you and figure out a way to get you out of the charges or to amend the charge to something less serious. My Cousin Danny has the experience to help keep the individual driving and out of jail.