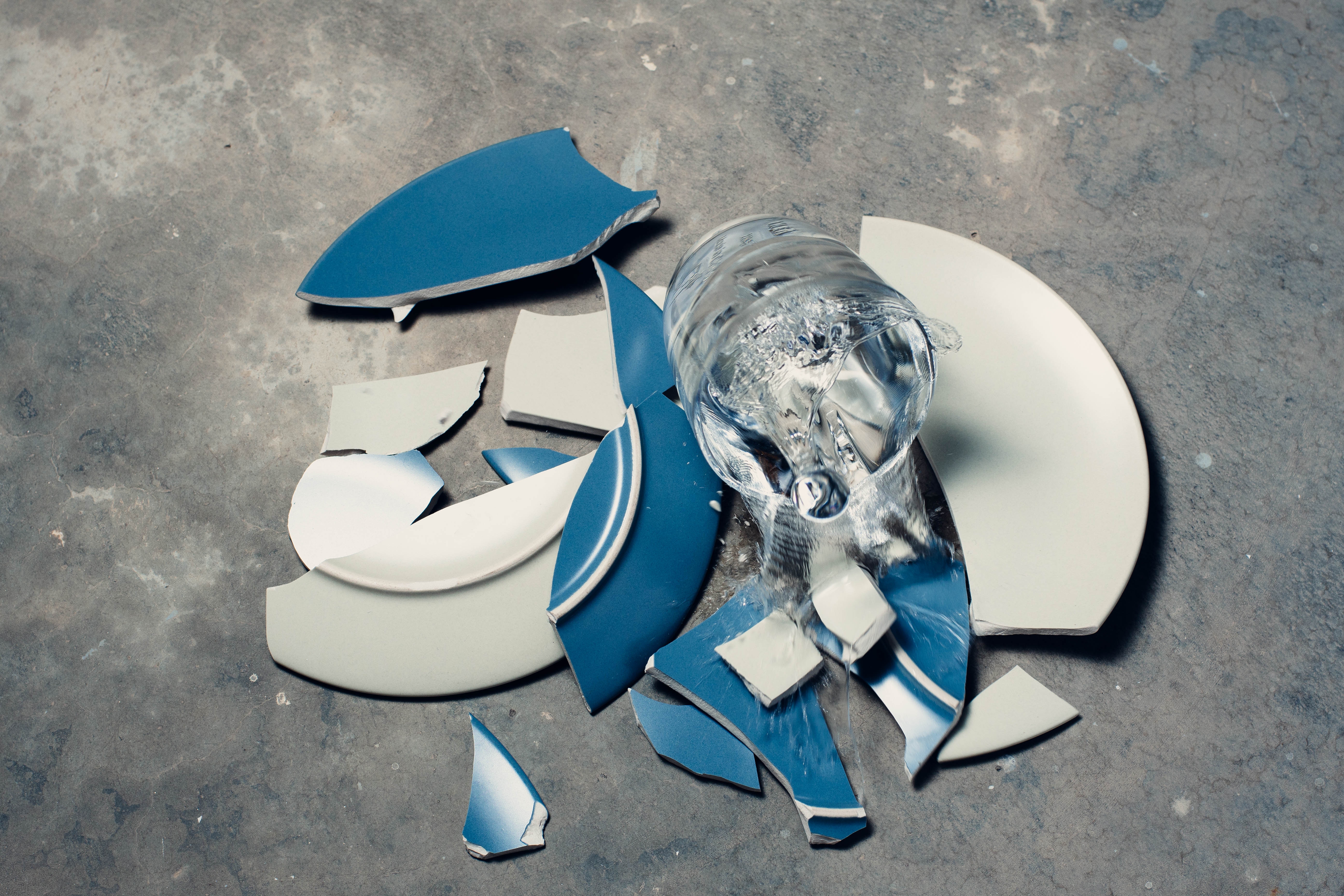 Nobody likes to talk about domestic violence but it happens, and unfortunately it happens a lot. Let My Cousin Danny help you break the cycle of violence and get the protection you need to stop living in fear. Stop making excuses for him or her and realize that you are in danger.

The Official Code of Georgia Annotated (O.C.G.A) §19-13-1 defines family violence and talks about the relationships needed between the Parties to get a civil order of protection.  In general past or present spouses, parents of the same child, parents and their children, stepparents and stepchildren, foster parents and foster children, and or persons living or formerly living in the same household will have a necessary relationship under the statute to get an Order of protection.  Act(s) of family violence are defined as a felony, acts of battery, simple battery, simple assault, assault, stalking, criminal damage to property, unlawful restraint and or criminal trespass.  Family violence is not “reasonable discipline” administered by a parent to a child in the form of corporal punishment. However a person who takes a cell phone during an argument and breaks it in the heat of the moment may have committed an act of family violence.  An adult may seek an Order of protection on behalf of a minor by filing on the minor’s behalf.  When seeking an Order of Protection, the victim will go to the Superior Court in the County the abuser resides if the abuser resides in Georgia.  If the abuser is not a resident of the State of Georgia than the victim will go to the Superior Court in the County of their residence, or the county where the act or acts of domestic violence occurred. 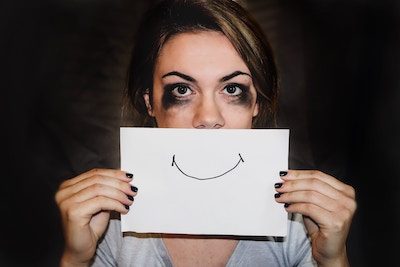 To start the process the victim will go to Court and tell a judge what happed. The Judge will make a determination if an act of domestic violence has occurred as enumerated by Statute.  If the Judge feels that something has occurred that warrants further action or investigation the Judge will issue an Ex Parte Order of protection and schedule the case for a hearing in the near future.  Ex Parte means that the alleged abuser (Respondent) was not present and did not have the opportunity to be heard.  An Ex Parte Order of protection is temporary help until a hearing can be held to determine what, if any corrective measures are necessary.  Where many unrepresented litigants (pro se Petitioners) go wrong is failing to property serve the Respondent with the Ex Parte Order and Notice of Hearing; or failing to properly file and record an Affidavit or Service. These fatal flaws will cause the Ex Parte Order of Protection to be dismissed without any long term safeguards being put in place. Don’t let this happen to you.  Let My Cousin Danny make sure you case is not dismissed and more importantly insure that the Ex Parte Order (temporary help) become more enduring.

In addition to keeping an abuser away from a victim you an Order of protection can force the abuser to get appropriate psychiatric or psychological services, award temporary custody of minor children, establish temporary visitation rights, require a Party to make child support payment, provide for possession of personal property, award costs of litigation and attorney’s fees. O.C.G.A §19-13-4

My Cousin Danny can also help if an Order of Protection has been issues against you. Many times, the alleged victim is actually the instigator of the violence or is just the person who got to the Court House first.  Even if warranted, a Court does not have the authority to issue mutual stay away Orders unless the Respondent has filed a Verified Petition as a Counterclaim to the initial Petition, see O.C.G.A §19-13-3. Furthermore, this Petition must be filed with the Court Clerk no later than 3 days prior to the hearing on the Ex Parte Order.  In DeKalb County Superior Court, Gwinnett County Superior Court, Cobb County Superior Court, Fulton County Superior Court, and within other Courts of the State of Georgia, a party who is the subject of an Ex Parte Order of Protection who prevails at the hearing may be entitled to Attorney’s fees against the person filing the Petition.  Let My Cousin Danny show how the charges against you are not true, your actions were justified, the Petition is unsubstantiated, and or brought for the purpose of harassing or embarrassing you.

In general, a person commits the offense of stalking when he or she follows, places under surveillance, or contacts another person at or about a place or places without the consent of the other person for the purpose of harassing and intimidating the other person.

Stalking is also when such person, “in violation of a bond to keep the peace posted pursuant to Code Section 17-6-110, standing order issued under Code Section 19-1-1, temporary restraining order, temporary protective order, permanent restraining order, permanent protective order, preliminary injunction, or permanent injunction or condition of pretrial release, condition of probation, or condition of parole in effect prohibiting the harassment or intimidation of another person, broadcasts or publishes, including electronic publication, the picture, name, address, or phone number of a person for whose benefit the bond, order, or condition was made and without such person’s consent in such a manner that causes other persons to harass or intimidate such person and the person making the broadcast or publication knew or had reason to believe that such broadcast or publication would cause such person to be harassed or intimidated by other.” See O.C.G.A §16-5-90.

The average person often does not know all the nuisances of an Order of Protection.  This is why it is critical to have an experienced attorney represent you weather you need protection or are defending allegations.  An Order of Protection can be issues against a person for up to one year and may be converted to an Order effective to 3 years. O.C.G.A §19-13-4.   Realize that even an innocent act, such as seeing your ex spouse in a grocery store, can trigger a violation of the Order of Protection and be considered an aggravated felony (if there is a Order of Protection already in place) in which the Respondent would be facing serious jail time.  The best remedy for these situations is to not bury your head in the sand and think that you can explain it all to the Judge, and it is no big deal. You could not be more wrong; it is a huge deal that can impact your job, family, freedom and reputation for years to come.  Hire My Cousin Danny to aggressively defend you.