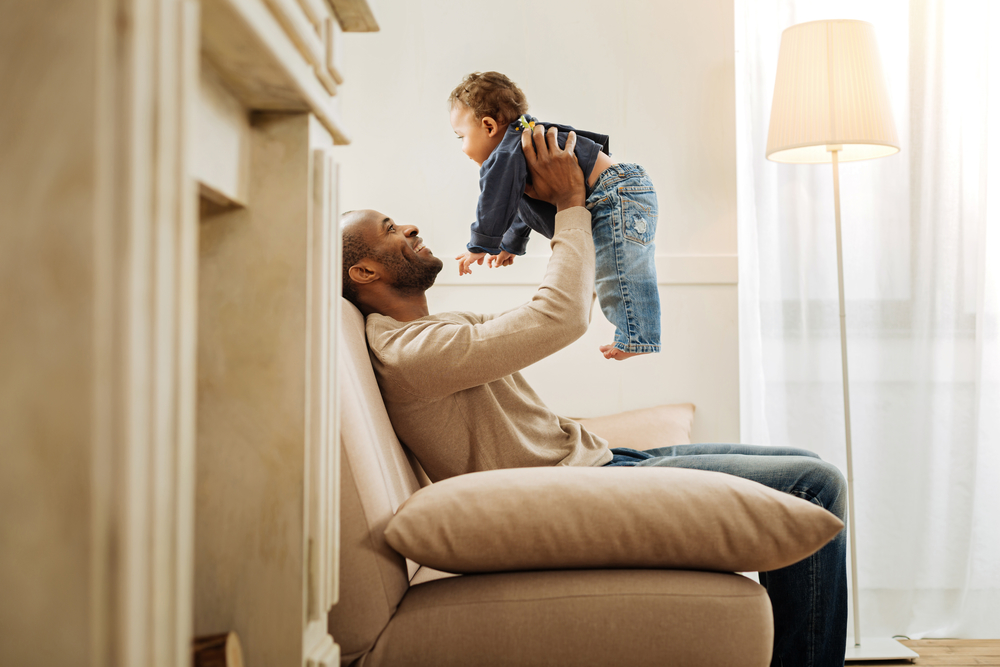 Paternity and legitimation are complex areas of law and can result in someone paying or receiving child support for a long time. Although closely related Paternity and Legitimation have very different meanings in Georgia Law; and which one you seek depends in large part who you are and what you stand to gain.  In short, paternity suits are used to create a child support obligation; while legitimation suits are used to have a biological father declared a child’s legal father. Let My Cousin Danny help get you paid if your child’s father is unwilling to pay you or not paying enough. Let My Cousin Danny help you be recognized under Georgia law, as your child’s legal father. 470-275-1500

(3)  Any relative in whose care the child has been placed;

(5)  the alleged father- however an alleged father may be better served bringing a Petition for Legitimation instead.  Talk to My Cousin Danny and let him analyze your case to help you choose what is in your, and your child’s best interest.

In any case for the collection of child support involving the Department of Human Services in which the paternity of a child or children has not been established or in which the individual receiving services alleges that paternity rests in a person other than the previously established father, the Department of Human Services shall order genetic testing of the mother, the alleged father, and the child or children as specified in Code Section 19-7-45.

In most petitions to establish paternity the alleged biological father may assert a third-party action for the legitimation of the child. Once paternity is established through genetic testing or if a voluntary acknowledgment of paternity has been made the court, pursuant to the provisions of Code Section 19-7-51, may enter an order or decree legitimating the child, provided that such is in the best interests of the child. However if a petition to establish the paternity is brought by the Department of Human Services, issues of name change, visitation, and custody will not be determined by the court until a separate petition is filed by one of the parents or by the legal guardian of the child, in accordance with Code Section 19-11-8.  See more on Legitimation below. 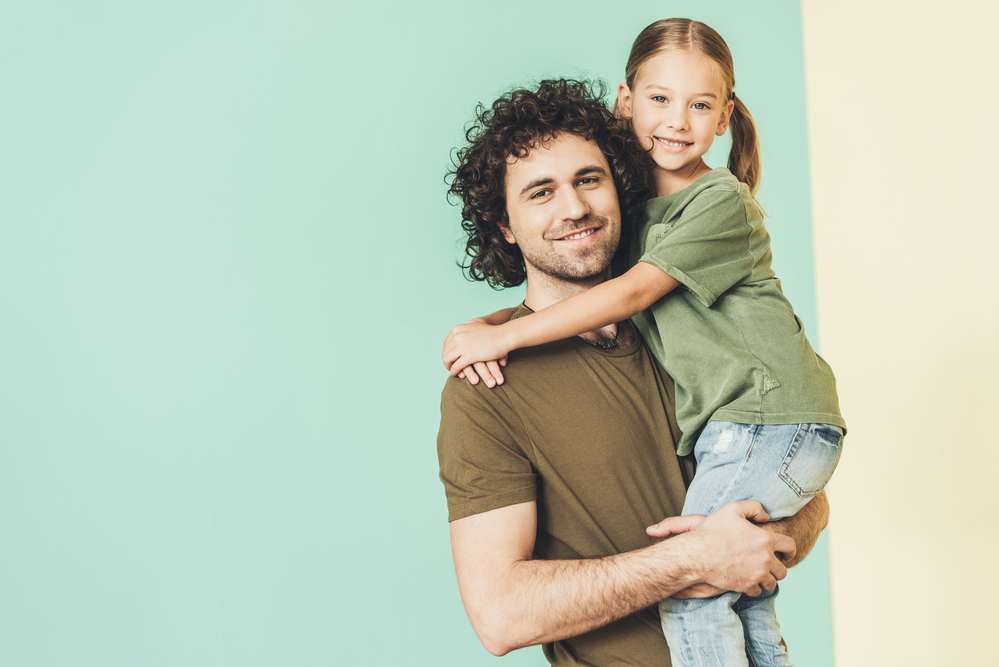 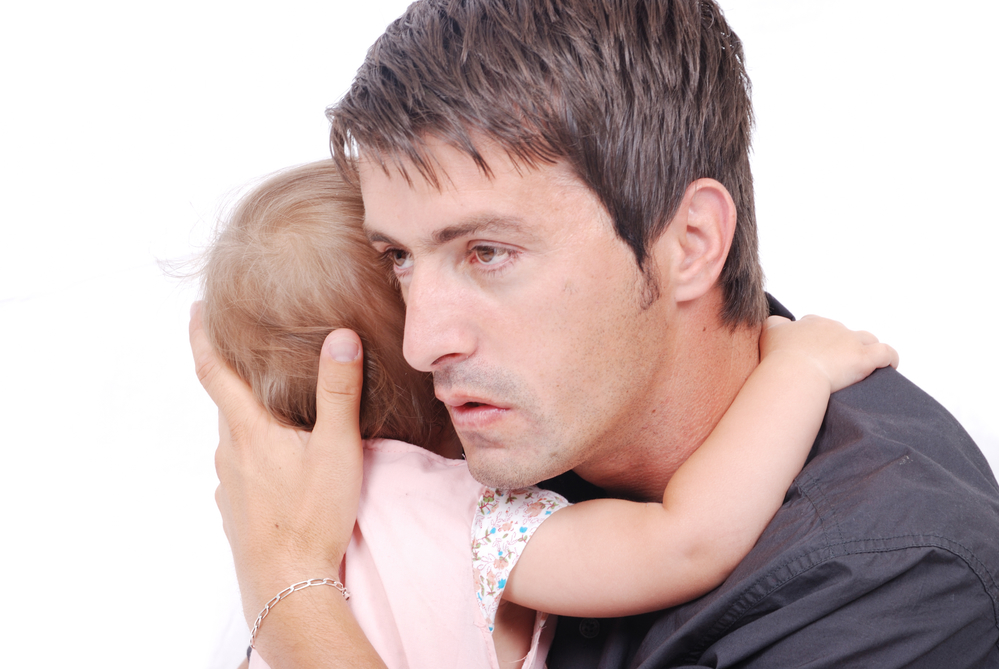 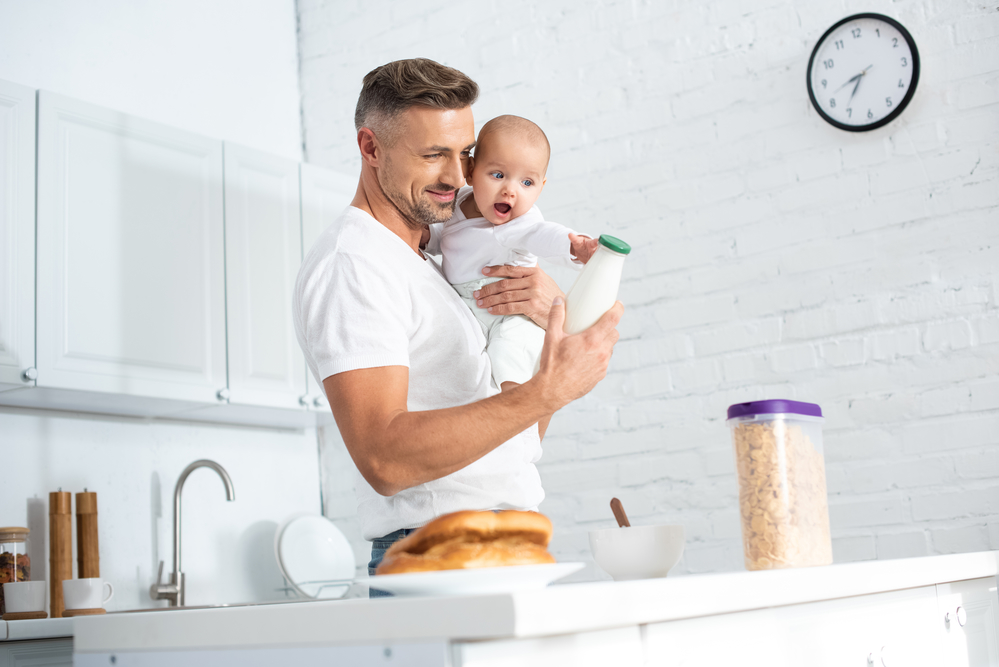 “ARE YOU SURE?” – DISESTABLISHMENT OF PATERNITY

If a male has been ordered to pay child support as the father of a child, a motion to set aside a determination of paternity may be made upon the grounds that the newly discovered evidence has come to the male’s knowledge since the Order. The Court will likely order genetic testing of the man and child. Presuming the genetic test results find that there is no probability the man ordered to pay child support is not the father and none of the below items are present the man’s child support obligation will be terminated.

(a)  not adopted the child;

(b)  The child was not conceived by artificial insemination while the man and the child’s mother were in wedlock;

(c)  prevent the biological father of the child from asserting his paternal rights with respect to the child; and

(c)  Once the man had knowledge that he is not the biological father of the child he has not:

(1)  Married the mother of the child and voluntarily assumed the parental obligation and duty to pay child support;

(2)  Acknowledged his paternity of the child in a sworn statement;

(4)  Been required to support the child because of a written voluntary promise;

(5)  Received written notice from the Department of Human Services, any other state agency, or any court directing him to submit to genetic testing which he disregarded;

(6)  Signed a voluntary acknowledgment of paternity as provided in Code Section 19-7-46.1; or

(7)  Proclaimed himself to be the child’s biological father.

Confused? You may be; and rightfully so. The State has a vested interest in making men pay child support for children. Once a child support order has been issued the State does not want to run the risk of letting the man off the hook.  My Cousin Danny will fight to end you child support once you learn that things are not as they appear.  dan@palumbolawga.com

Are you a father seeking legal or physical custody/parenting time rights to your son or daughter? Do you want to be declared the legal father of your child? If you were never married to the mother of your child or children, you will need to file a legitimation/ paternity suit before any rights can be obtained. Call us to learn more about this Georgia-specific area of law.

Just because you are the “Biological father” of a child does not automatically legitimate you as the child’s legal father.

(1)  Has legally adopted the child;

(2)  Was married to the biological mother of the child at the time the child was born, unless paternity was disproved by a final order.

(3)  Married the legal mother of the child after the child was born and recognized the child as his own, unless paternity was disproved by a final order.

(4)  Has legitimated the child.

An Order of Legitimation gives a father more rights that an Order of Paternity. A Paternity Order creates a child support obligation; while once the biological father is legitimated as the child’s legal father the child shall be capable of inheriting from the father and the father shall be capable of inheriting from the child in the same manner as if the child was born in lawful wedlock. Furthermore, the order will specify the name by which the child shall be known going forward.

A legitimation petition will result in child support being ordered, and may also include claims for visitation, parenting time, or custody. If the Parties are unable to agree on what works best the Court will base its decision on the best interests of the child standard.  Call today and get the help you need. 470-275-1500