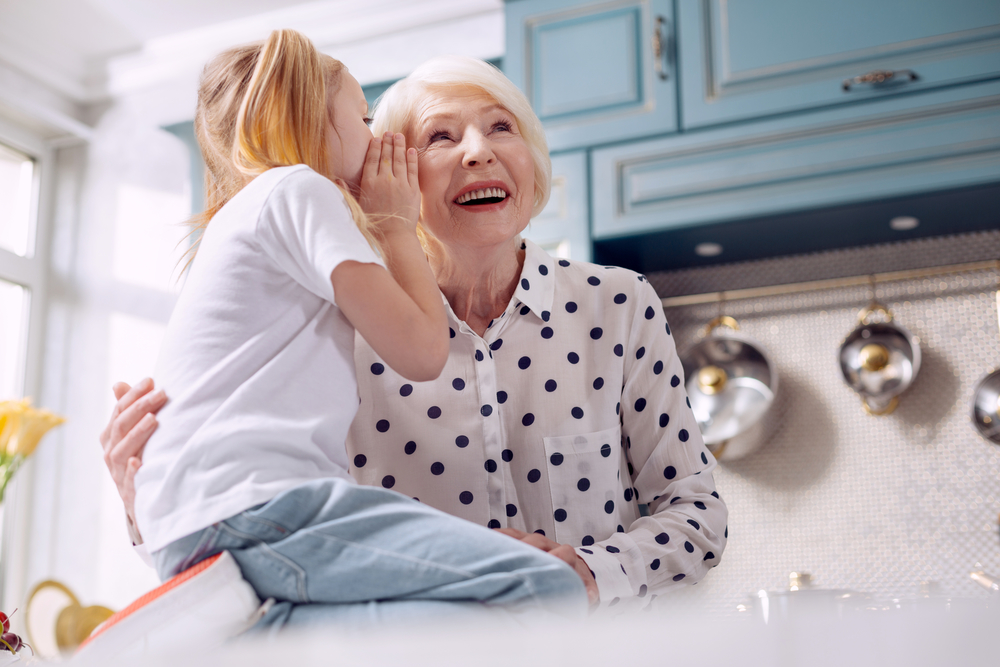 There are many times when grandparents (or other family members) are being kept out of a child’s life by the child’s parents. Sometimes a grandparent will raise a child while a parent is incarcerated, under the spell of alcohol or drug addiction or keeping a grandchild while the parents are having housing issues. Often the grandparents and parents will disagree on something and the parents will remove the children from the grandparent’s lives in retribution.  Another common scenario is when a parent dies and the remaining parent is not letting the parents of the deceased parent see the children.  My Cousin Danny can help in situations like these, or in any instance when a grandparent is being denied a relationship with grandchildren.

(a)  The minor child resided with the family member for six months or more;

(b)  The family member provided financial support for the basic needs of the child for at least one year;

(c)  There was an established pattern of regular visitation or child care by the family member with the child; or

(d)  Any other circumstance exists indicating that emotional or physical harm would be reasonably likely to result if such visitation is not granted. 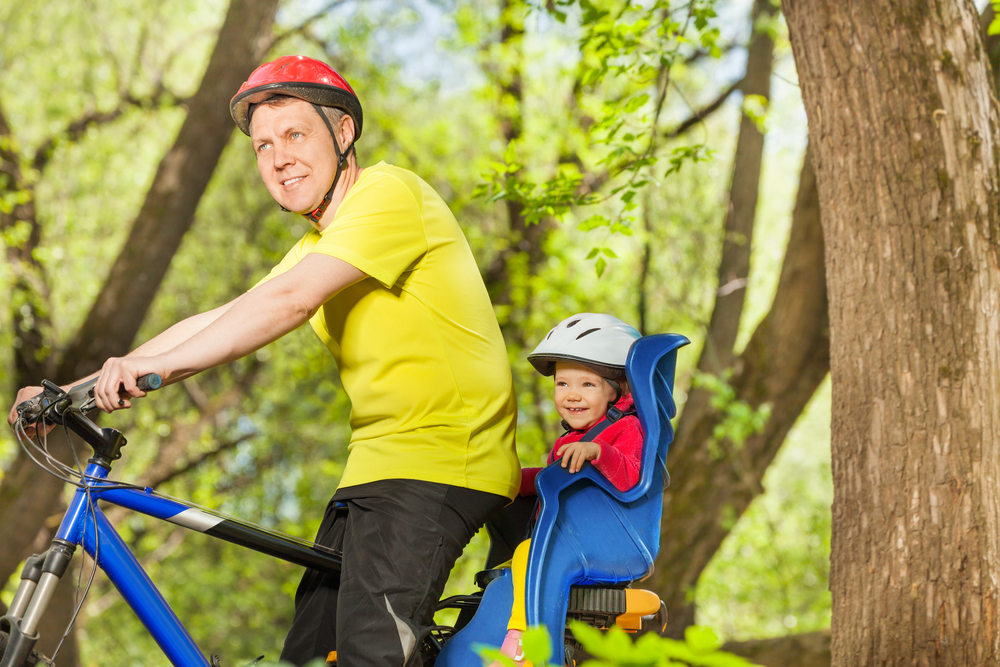 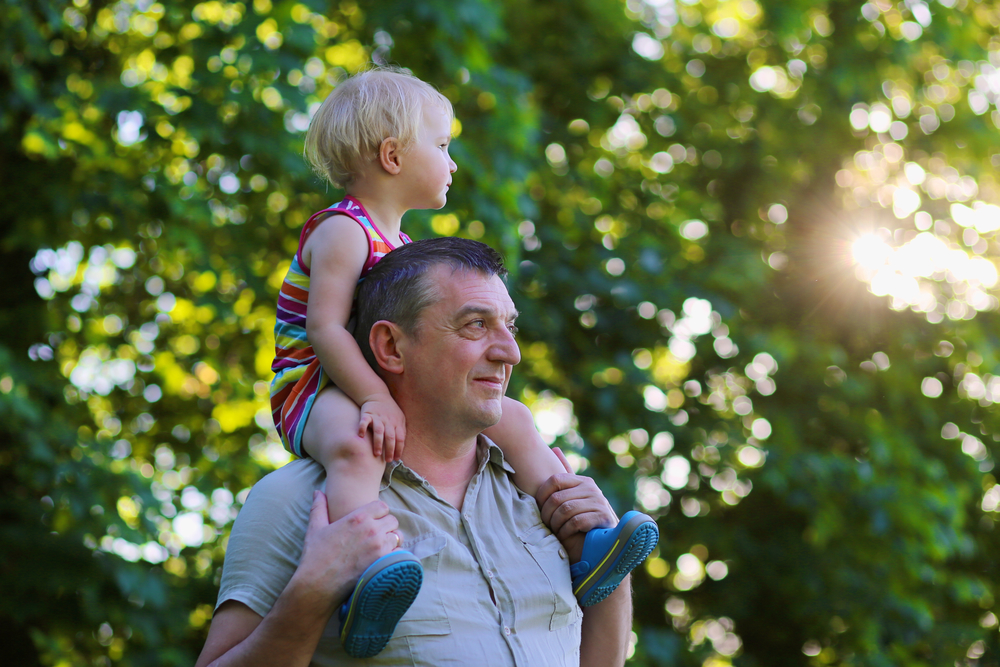